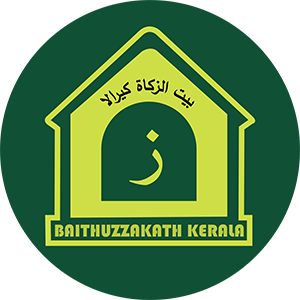 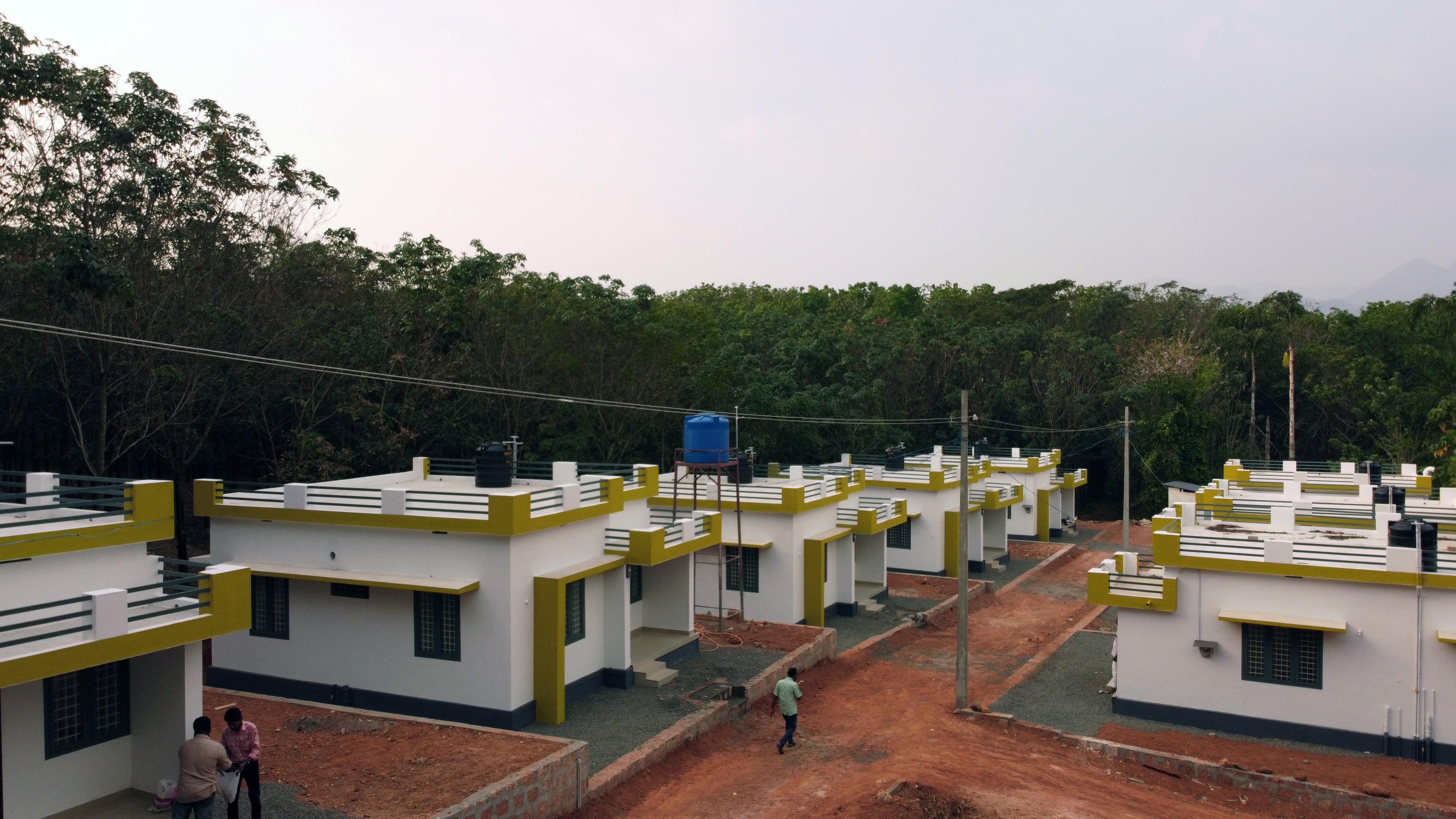 People's Village at Mannarkkad In association with People's Foundation

To have a home is everyone’s dream and that dream of eight homeless poor families were came true through Baithuzzakath Kerala. Their dream homes “The People’s home” were handed over to them on 30th Jan 2021 in a solemn function held at Kombath, Mannarkad. Baithuzzakath is keen in maintaining the dignity of the residents while providing them the opportunity and a nurturing environment to heal and develop themselves within.
The project was initiated on 55 cents of land donated by a philanthropist and the houses were constructed by the volunteer team of Baithuzzakath at a cost of rupees 7 lacks per house. It’s worth mentioning that Baithuzzakath was successful in getting financial help from prominent people of Mannarkad area and hence the name “People’s Home at “People’s village”. Minister for Water resources and development, Shri Krishnan Kutty was the chief guest of the function, Jamat-e-Islami Hind Kerala Ameer Janab MI Abdul Azeez saheb handed over the Keys of 8 houses to the respective beneficiaries. Member of Parliament Shri V. K. Sreekandan inaugurated the drinking water project which was built in the people’s village as part of the project, while the power supply which was constructed using the MP fund was inaugurated by MLA Advocate N. Shamsudheen.
The beneficiaries for this project were selected based on their eligibility. The new houses were built at 4cents of land and have a plinth area of 550 square feet. The houses have 2 bedrooms, sit outs, toilets, kitchen, and dining hall. Baithuzzakath ensured the availability of pure drinking water facility to each home. A large well along with motor pumps and adequate sanitary and plumbing works are done at a cost of Rupees 5 lacks to ensure drinking water availability.
The project was started on 19th July 2019 and was completed within one and half years despite the delays due flood and Covid-19 pandemic.